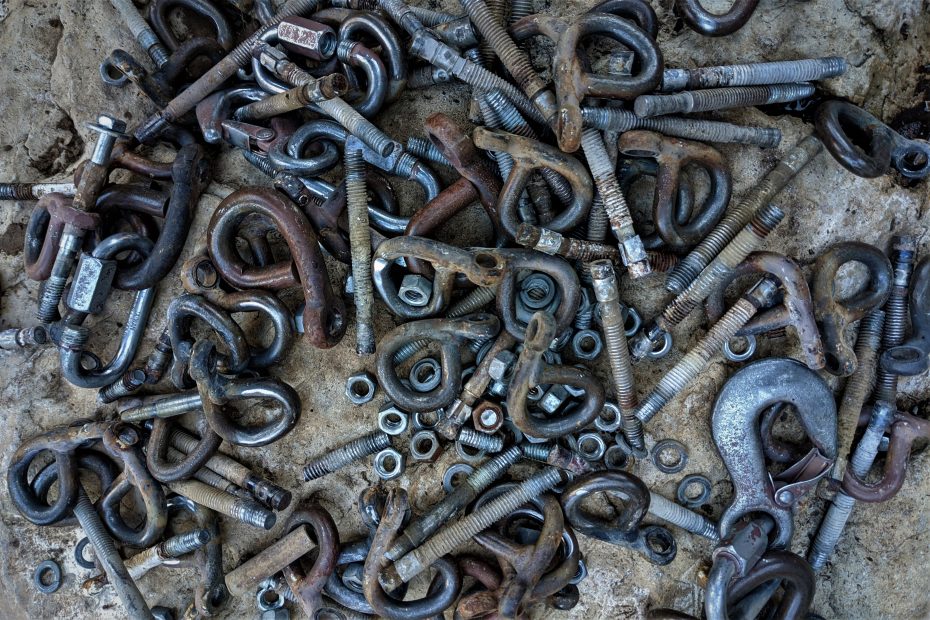 The NAZCC is currently looking at various candidates for bolt replacement work at the Pit, and has identified several potential routes that raise some ethical concerns. The following proposal is the organization’s attempt to balance the traditionally adhered to ideals of deference to the prerogative of the first ascent party and reverence for route history with the evolving ideals of the general climbing community. Historically, established routes have generally been modified (i.e. addition/removal of bolts, change in bolt/anchor location, etc.) only by the party that made the first ascent (FA), or with their express consent. In situations where the FA party is either unknown, deceased, or unable to be contacted, proposed modifications have generally been undertaken with some form of consensus from the local climbing community. In the case of modifying established sport routes to enhance user experience, these changes are usually far less contentious than similar modifications to historic traditional routes. From recent exchanges with other organizations doing re-bolting work throughout the country, modifications to existing sport routes are frequently done with no real outreach to either the FA party or the local climbing community. However, the NAZCC would like to approach the difficult subject of retro-bolting established sport routes with an attempt at collecting a consensus opinion from the local community. Our intent is to gather data from the attached survey, tally up a consensus vote on the proposed work, and abide by this consensus in either implementing proposed modifications or not.

The Pit is one of Flagstaff’s few strictly sport climbing crags. As it is also one of our oldest sport crags, it has the distinction of having both hardware nearing the end of its lifespan, and routes that were established in a manner that is less compatible with current ideals of sport climbing. The NAZCC sees no point in re-bolting routes with community-funded hardware, intended to last for generations, if these routes don’t meet current standards of safety and general user-friendly appeal. We want to use this hardware in a manner that will best serve the community, both now and in the future. We are looking specifically at several routes on the Swiss Tower and the White Wall, which we believe could benefit from modification to improve safety and appeal. The end goal is to revitalize these routes in line with current standards, ideally resulting in a better use of our shared community resource.

Add 2 bolts to the lower section of the route, below the roof, to reduce the potential for ground-fall that currently exists in getting to the first and second bolts. Refer to the topo to see more details on specific additions and relocation.

Add 1 bolt to protect the initial traverse and reduce the potential for ground-fall. Move all 3 existing bolts on the lower arete to lower locations, to facilitate better clipping stances and safer climbing. Move the upper bolts slightly to the right of current locations, as current 4th bolt is in a block with questionable fracture lines. Refer to the topo to see more details on specific additions and relocation.

Add 4 bolts throughout to remove existing runout, improve rope line, and better protect against ledge-fall on the final headwall. Move a few existing bolt locations to mitigate rope-drag. Re-position the anchor on vertical wall about 10’ below current location, to mitigate rope-wear.

Move the 1st bolt position higher to more effectively protect the starting moves off of the ledge. Re-position the bolts below and above the roof section, to help mitigate rope-drag. Add a bolt in the roof, where the current slung rock thread is the protection point.

Let Us Know What You Think

Thanks for you input!

Psyched On The NAZCC’s Anchor Improvement And Bolt Replacement Work?